and why we would be good for you

Passionate. Competitive. Good at what we do.

Brunswick Studios started in 2006 with one aim –  to have all utilities in house to create a production pipeline, where quantity does not affect quality. Now we are able to provide a full service from the genesis of the idea to delivering the final project with the most competitive prices. After years of research, development and investment we have united all cutting edge technology to provide unforgettable content. Under one roof we have our brand new studio, fully licensed and insured aerial cinematography team and fully equipped and ready to work group of extremely talented and passionate individuals.
We have produced for every type of medium, on every type of budget. We’ve done commercials, short films, promos, documentaries, feature films, TV production, corporate and music videos. Our approach allows us to provide you almost everything needed for your production. Dealing solely with one single company makes a significant impact on the budget and enables work to be more efficient. All the good things must be done, independent from the resources and they must be done well! 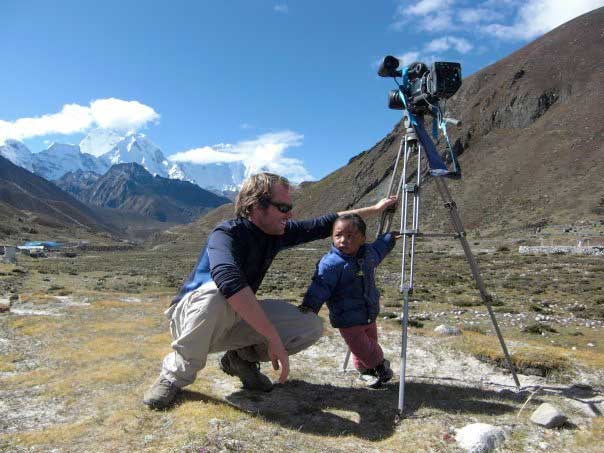 Rohan runs around in the office always with a plan. He studied Interactive Media Production at Bournemouth University giving him a solid grounding in new media. A love for storytelling has always been a key part of Rohan’s motivation leading him into film production. As the most multi-functionalist person on the planet - he flies helicopters, produces features, has won numerous awards for his own films and keeps everyone's head attached to their shoulders.

Steve is a UK based cinematographer. He's usually found in London but has been known to pop up in places all over the world pointing a camera at things. Cinematography is his passion and he's very thankful that he's able to do it for a living. He's shot all types of projects from documentaries to music videos and short dramas to motor racing promos. So whatever the budget of your production, there’s a camera Steve can use that’ll do the job. He also really likes a cold beer at the end of the day. 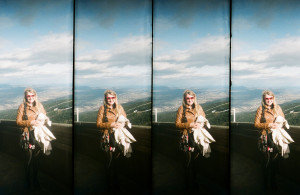 During 1985, when Soviet Union selected a new leader Mikhail Gorbachev and turned a new liberal and capitalist page, on a cold and rainy November night Maris was born and nothing has been quite the same. Now she has gained a diploma from Baltic Film and Media School, improved her skills in the Film and Television School of Academy of Performing Arts in Prague (FAMU), worked on various high-profile international projects and landed in Brunswick, where her main purpose is to keep everyone happy 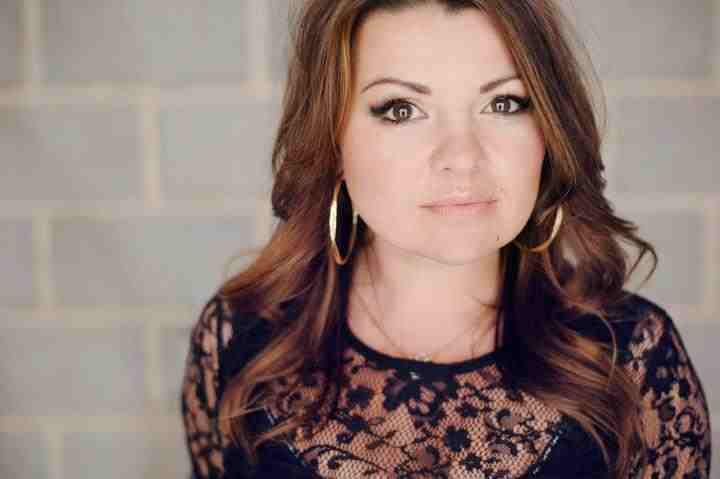 South Londoner Berri Farley is our newest addition to Brunswick studios. Signed to Notting Hill Music she is currently penning tracks for artists all over the world. Numerous hours in the studio &amp; a vast catalogue of songs has given her the opportunity to work with majors labels such as Sony, EMI &amp; RCA to name a few.