On one July evening as the sun was setting Rohan Tully awoke from a casual stooper on the Loft terrace and decided that there was a spare 48 hours going in November so why waste it having a lie in or go dancing like the disco king he’s always wanted to be. From that moment on, we embarked on our “48 hour film project” challenge.

Within her first day of working at Brunswick, Tanya (Studio Manager of the year Nominee in the “Not Really” Awards) was definitely immersed in the Brunswick atmosphere with no time for small talk. Having the responsibility for collecting the genre and information was definitely worth the free Pimms…

After meeting in a quaint actors’ club in central London, we were given the 6 little words that would define our 48 hour weekend of fun: a Comedy involving a Coach called Kevin Conway and obviously including a greetings card for good measure.

Writing took place overnight on the Saturday, Coffee and Red bull aplenty. But even a call time of 6.45am on the Saturday morning couldn’t rock the socks of Mikey (writer) and Rohan (Director) AKA Dream Team. Kevin Conway, the pick up coach, who teaches the Undateables how to date, was born!

The crack was simple. Whilst actors were getting prepped by the wonderful Natalie and Aisha, the crew gathered in various areas of London to start filming. Heath McWaters (Cinematographer, or more commonly known as Lord of the RED) did a sterling job of capturing the magic with the help of his fantastic crew.

As filming took place, the footage was transported to the editing suite where Zaid (editor) was waiting with pure hunger to do what he does best; make this magic into something credible…

Meanwhile, next door our composers Super Sonic Rob and Peter were cracking out a masterpiece to finish the film.

With an incredibly talented team, The Game was finished with hours to spare.

In those 48 hours Brunswick Studios was positively “buzzin’”. It was incredible to see so many talented people coming together on a weekend to do something they’re all so passionate about and for that, we couldn’t be more grateful. 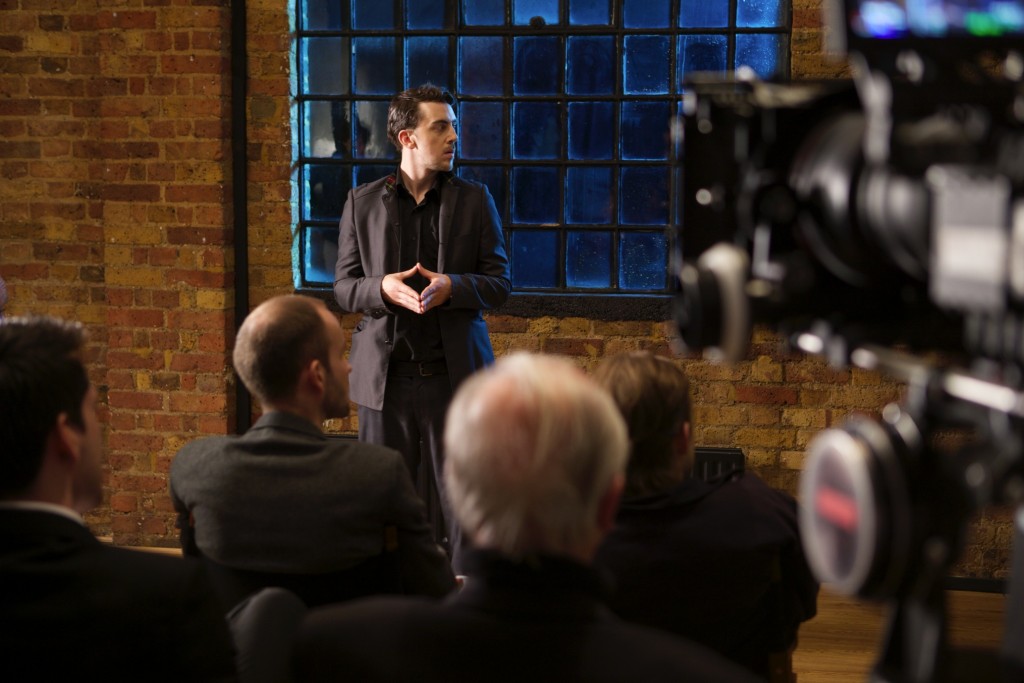 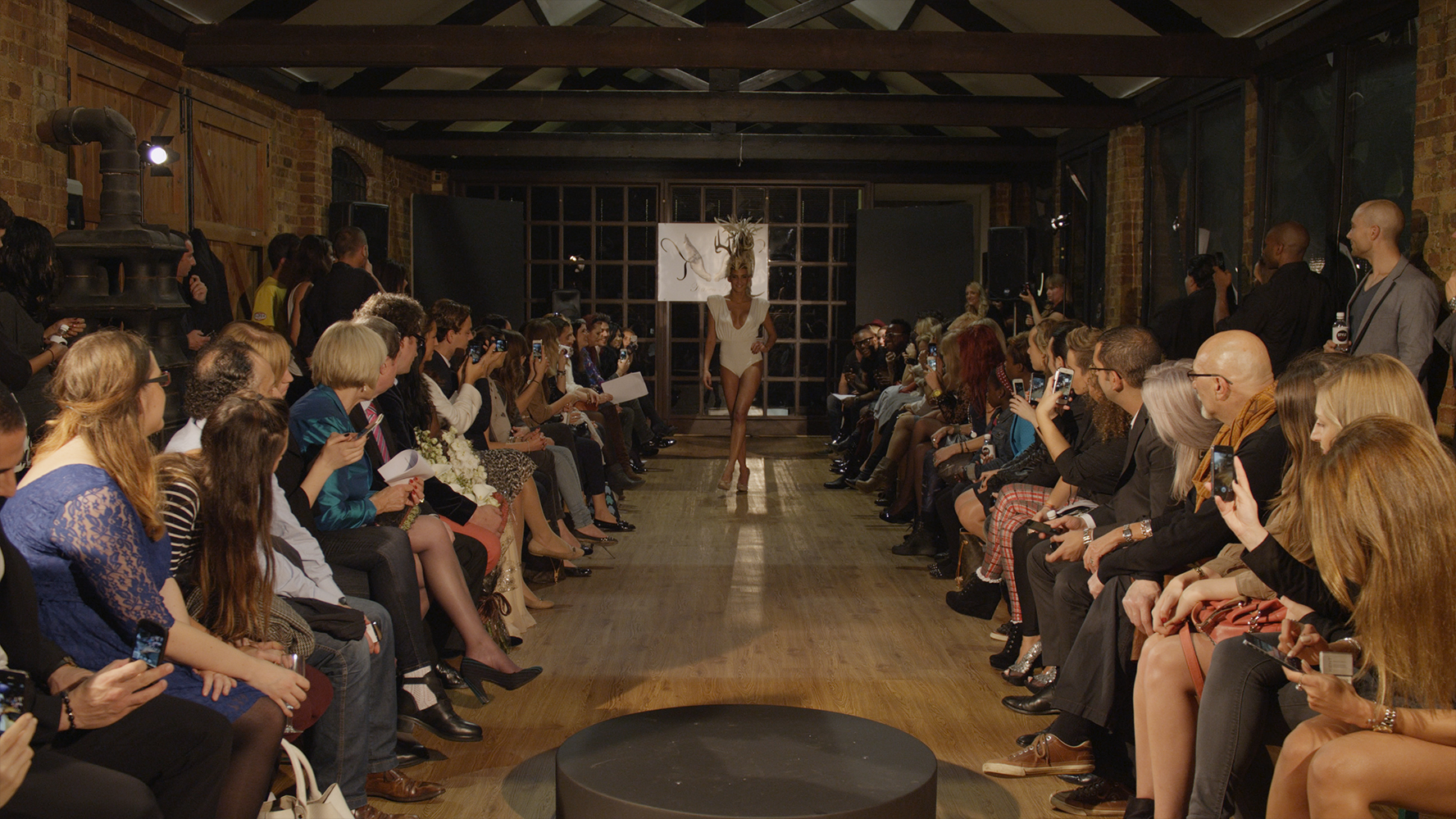 Well we have been open for a couple of months now, but with the launch and number of bookings we had from the start we have only just been able to get the blog launched!

We will be keeping this section up to date with our latest projects, events and other awesomeness happening at our studio.

But enough with the words. Have a look for yourself at what Brunswick Studios has been up to with our new promo video.

Everything you need - Under one roof Get in touch!

We don't just offer Studio Space. We also offer all production services and specialise in aerial cinematography. Use the links to right to have a look at our other services.